23/03/2011
I have photographed the moon many times before but this was quite a special one according to the media. 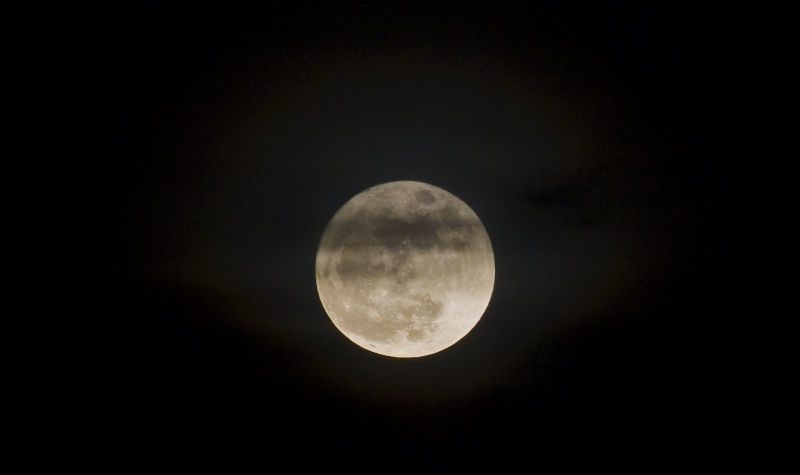 I used my Samsung Pro 815 because it has a zoom the equivalent of 420mm and can be used in manual like an SLR.

Normally I shoot the moon at ISO:50, f8 around 1/100 sec, however this was different and initially the moon was shrouded in cloud and although was predicted to be brighter than normal my camera struggled to achieve shutter speeds above 1/20 sec so I raised the ISO.

Raising ISO has its own issues given it increases digital noise and was evident in the shots at ISO 100 and above, the best shots were at ISO: 50 which is what I normally use to achieve maximum image quality.

All images captured in 'RAW' format and edited in Elements 7.
Next
Previous